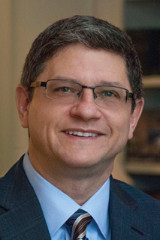 President Trump and the Pope offered support for free experimental nucleoside therapy in the face of the socialized British NHS deciding to pull life support.

Dr. Koriwchak does analysis and connects the dots to the philosophical debate laid bare in the Cruz/Sanders CNN debate he attended several months ago.